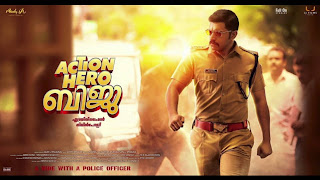 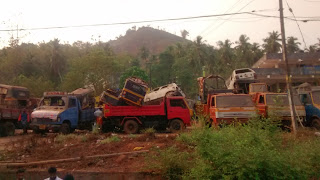 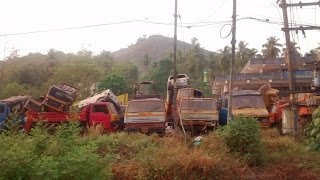 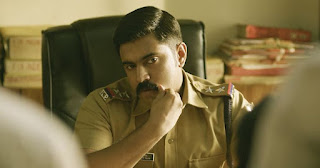 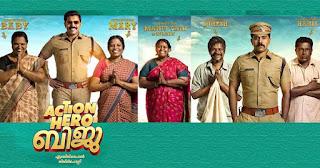 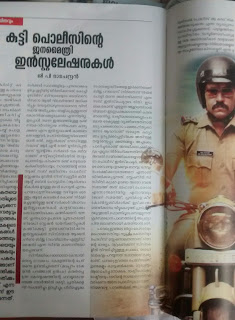 Well said Sir. This movie was another attempt to reinstate all those notions and concepts, which is considered as normal by the upper/urban middle class and rich and those of the aspiring middle class. There was not a single 'case' in this so called police story where the police officer uses the 'I' word of Police, ie intelligence.
In the name of novel difference, it went on barking the words of the same misogynist hero and his view points about every thing around the society.

There is a world famous French TV serial called Engrenages (Spiral). This is considered the most realistic attempt of capturing the day to day affairs in the justice system in Paris city (it looks at not just the police, but also the judges and the lawyers, who form a triangle of justice). The serial was so stunning (it has been dubbed into many languages all over the world) that for many police stations in France even displays a poster of the serial. There was hardly anything the real life police men felt that was not normal in the serial, it was so realistic, dramatic and intelligently cinematic.

Together with this movie, there was also another movie in Tamil, Sethupathi, which too in many ways tried to give a false pretence of realism. That two movies looks at the same thread in a false pretence (even if both have taken local issues)of reality, makes me doubt seriously that the makers were inspired by Engrenages. There are couple of instances in both, where I could recollect, the same frames from the serial. I am not accusing both the Malayalam and Tamil cinema copied Engrenages literally, but they both seemed to have taken the thread of a realistic police station affair from Engrenages.
The difference being, Engrenages was bloody brilliant and absolutely realistic with superb characters (none of the police officers or lawyers or judges in that serial are super heroes, but just normal human beings, like in the Nordic noir serials, who are intelligent in one scene but make blunders in the next), whereas our Biju simply looked like another Malayaalee Misogyny character.